Home > Matt Parry – A few special seasons on the Woolpack

'I've been on this particular lake for the past few seasons, steadily building my knowledge of the lake and it's inhabitants, most of which are over 40 years old and have seen everything in that time, being under constant angling pressure...' 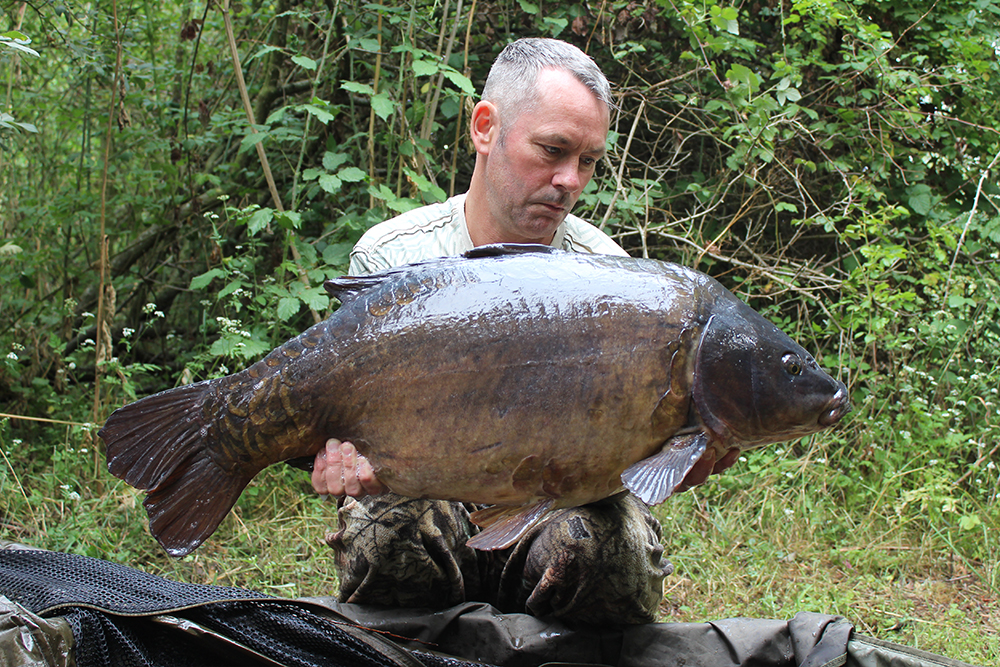 As with most campaigns, it started with a smattering of fish caught as I became familiar with the behavior and habits of the stock, which, although recorded as around 50 carp in the 9 acres, the usual rule of thirds applies, one third getting caught, another third being 'odduns' and the remainder being totally elusive and almost mythical!

The 2017 season saw me catching the fish on a regular basis, with 6 fish landed including my first Forty pounder. Six fish being above average for the time I put in as I'm a weekend angler with commitments outside of angling. I also began to catch some of the elusive tench and bream which are to most, totally uncatchable (one very well-known Woolpack regular telling me that there were no bream in there!!). 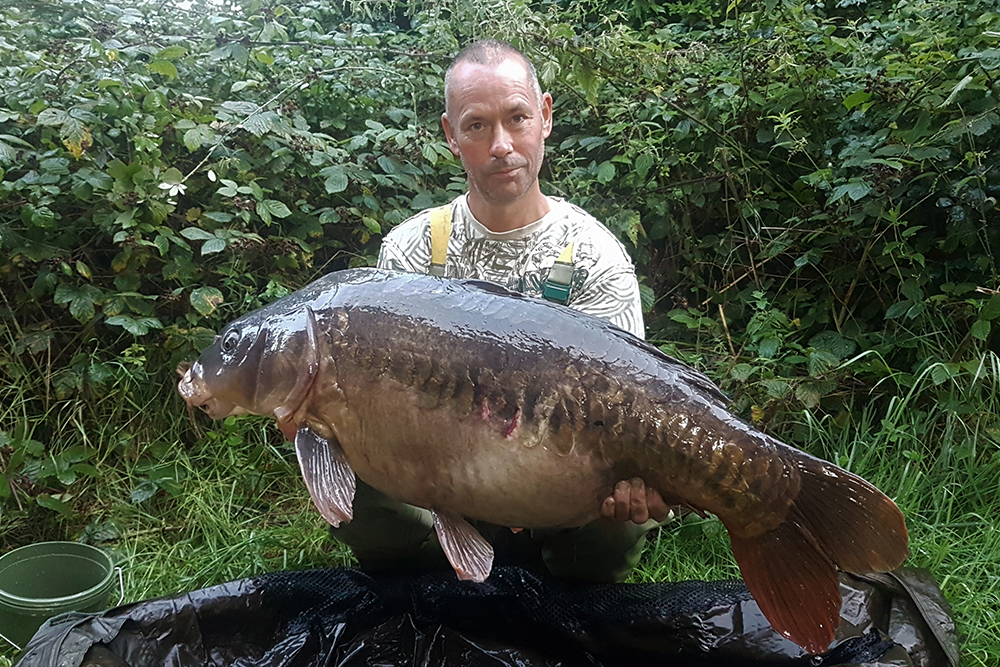 It was during this time and because I was catching fish of different species, that I began to realise that it was the methods I was using that were tricking the carp, and the tench and bream. It stands to reason that no matter what one feeds into the lake, if the rig and it's components are inadequate, unbalanced or unsuitable for the conditions at that time, then the fish will not get hooked. For the record, I was using ESP Leadcore leaders, Bristle Filament for chods, Cryogen Curves for my bottom baits and Cryogen Stiff-Riggers for pop-ups and chods. I'll admit, I've been an avid 'hook-sharpener' for some time, and without doubt, these Cryogen hooks, sharpened, were the 'edge'. 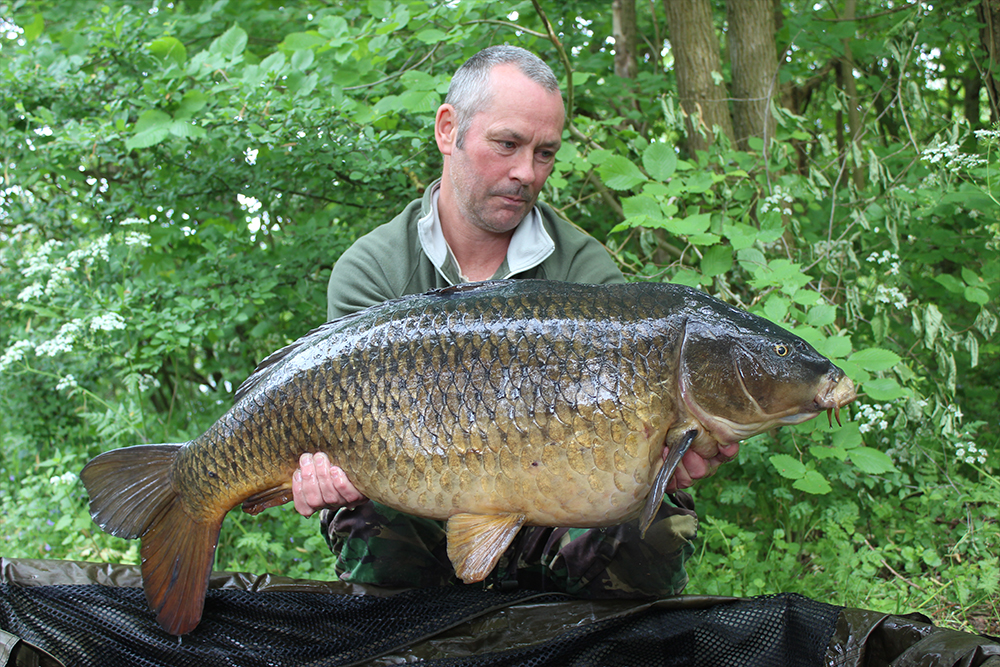 Another tank of a common

2018, and my confidence was bolstered from the previous seasons results and findings. I'd noticed that the majority of other anglers seemed to be doing the same things, weekend after weekend, whereas I began to face every session with a completely blank mind, reacting to the situation, swim, baiting pattern, and make-up of the lake-bed. Each rod was tailored to the individual situation to which it was fishing.

This approach soon began to pay off, with fish coming regularly and on may occasions I was having multiple catches in a session. Again I was using the Curves for my bottom baits, but with a huge increase in the amount of weed present, I was using a version of the 'sliding chod rig' on Leadcore, with initially a 5 Stiff-Rigger, but later in the season I switched up to a 4 with the slightly heavier wire. 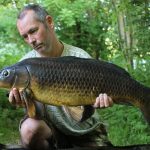 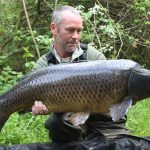 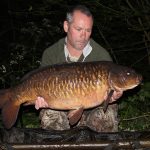 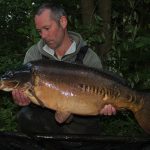 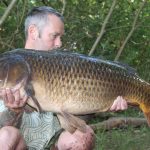 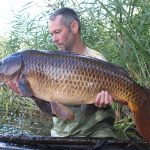 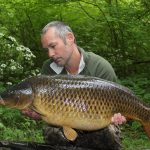 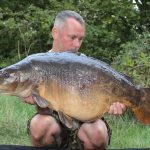 The combination of my adaptable approach, and the end-tackle picked to suit every individual occasion, lead me to catch 19 carp and innumerable tench and bream! Again I was only doing 24-48 hr sessions. The end result being that I only have a handful of uncaught carp left in the lake, so I have chosen to target another lake on the complex this year, hopefully with similar results, once I've done my 'homework'.

I have actually been using your products for many many years, and was privileged to see a sample of the first 'Bristle Filament' (1998-99 I think) whilst Terry Hearn fished the same lakes as me (Elsons & Roman, on the now named Stanwick Lakes Complex). So keep up the fine work and hopefully, I'll have more fish to send in the year ahead!